A History of The Department of Human Development and Family Studies

What we now call the Department of Human Development and Family Science went through many and various changes through its history, since the time when it was only the Department of Domestic Art. This was one of the first departments established at Utah State University. As the role of women changed over the 20th century, so too did this department in order to better suit the educational needs of its students.

The courses offered within the department in its earliest days emphasized “women’s work,” that is, cooking and sewing. [1] Over the following years, however, the department expanded its course offerings, to the point where Domestic Art and Sewing split into separate entities, and Domestic Art became Household Economy. This renamed portion of the university offered education in “laundering, fruit work, cooking, the science of nutrition, hygiene, household management, and aesthetics.” [2] The offerings were diverse even in Sewing, with different courses looking at different scale projects. The skills expected of women at the time were increasingly refined and given an almost scientific precision. Subsequently, in 1903, the department became the School of Domestic Science and Art, though its time with this name was short lived. [3]

First class of 139 included 33 women in the domestic art department.

Jeremiah Sanborn is elected first president of the Domestic Arts faculty at USAC. This marks the start of the Department of Family Life at USU. 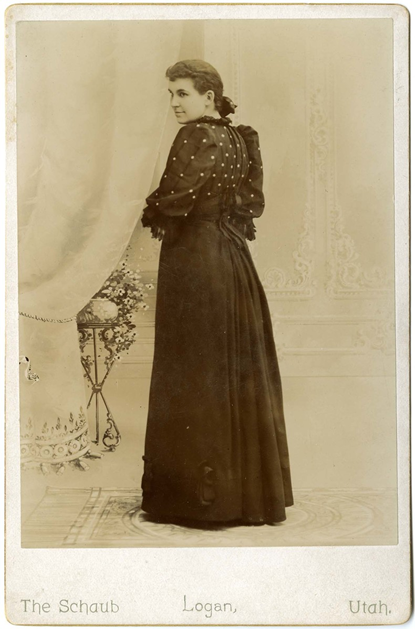 School of Domestic Science and Art was born.

Department offered one of the first classes in the nation on "mothercraft". 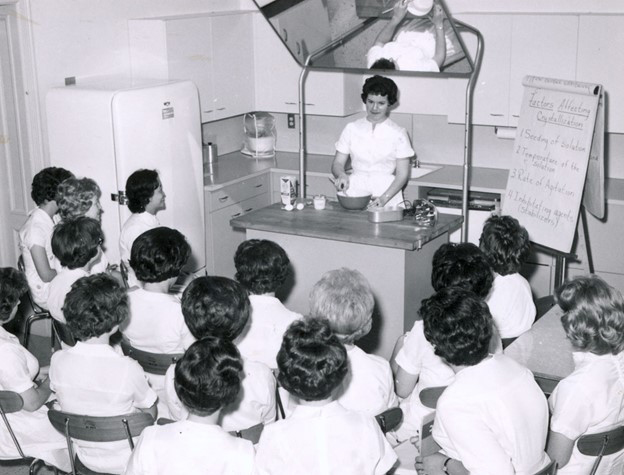 President E.G Peterson uses funds from the public works administration to build a new women's building. This was important because it has served as the Family Life Building ever since. 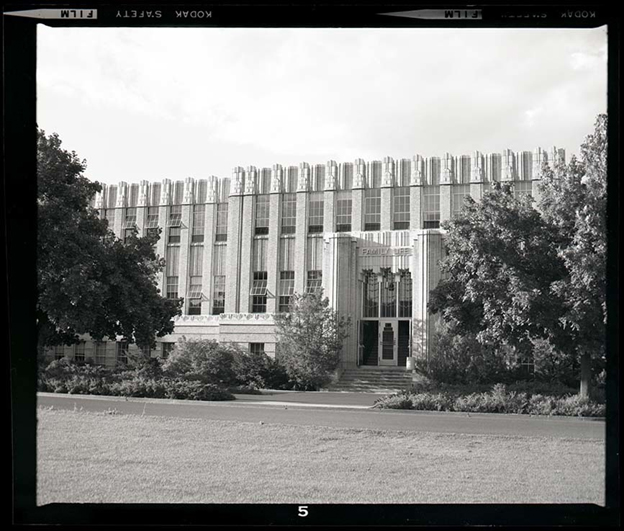 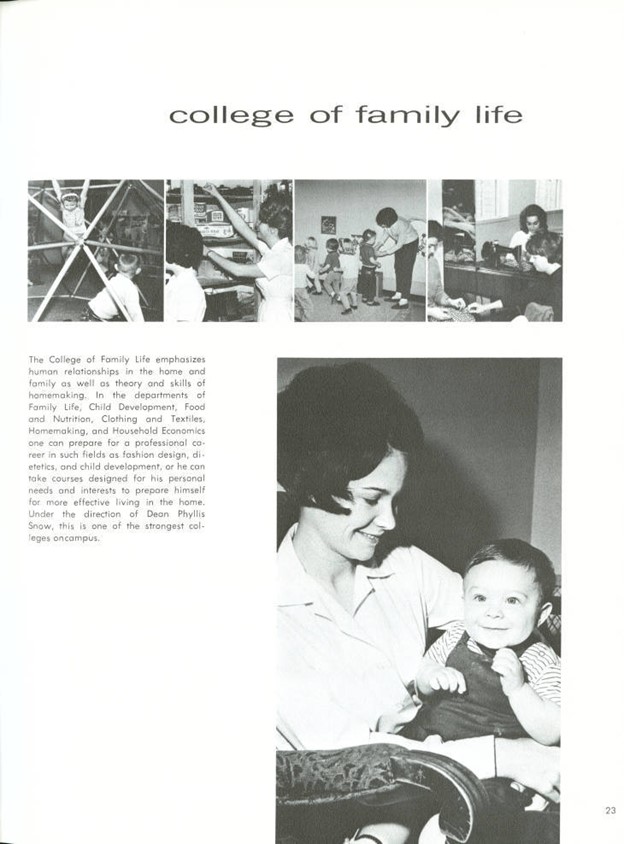 The department was renamed Family and Human Development.

First doctoral students were admitted in the department. 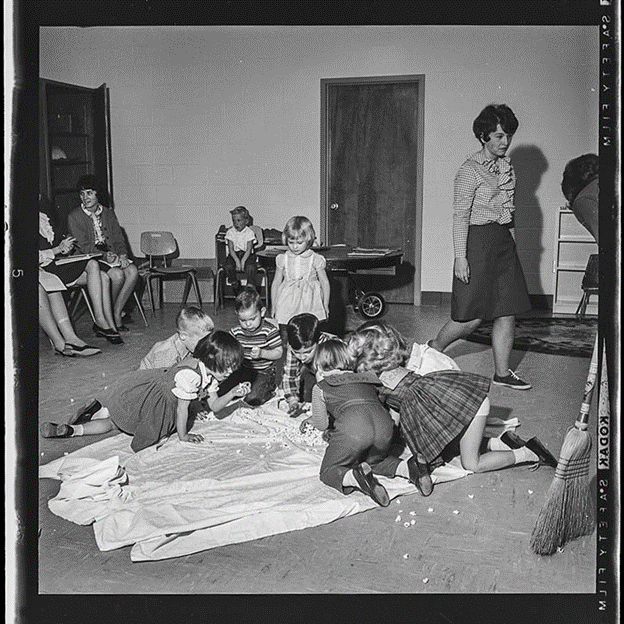 College of Family Life disbanded and department moved to the College of Education. Department was renamed to Family, Consumer, & Human Development.