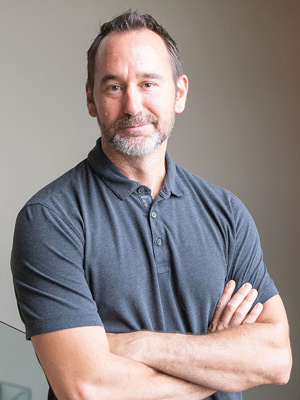 I research how the brain optimizes cognitive performance under varying circumstances. Anyone who has made a puzzlingly poor decision under emotional duress, or who has felt as though time slowed down during a dangerous moment realizes that the brain works differently in different contexts. I study the neuromodulatory actions underlying these differences. Neuromodulators such as norepinephrine and dopamine change the way that neurons communicate with each other, with the potential to improve the speed and precision of neural processing when needed. My research focuses on how these neuromodulator systems mediate the impact of factors such as arousal, danger, and motivation on learning, attention, and decision making. I study the activity of neuromodulators in healthy humans with two general approaches: (1) direct manipulation of neuromodulator levels such as with psychopharmacology or brain stimulation; and (2) indirectly inferring activity through biomarkers sensitive to varying neuromodulator levels.