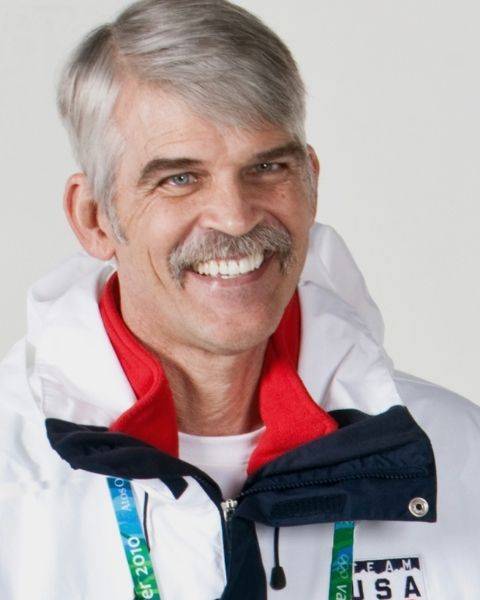 Dr. Richard Gordinis an emeritus full professor at Utah State University. He was a professor at the university for 39 years in the Department of Kinesiology and Health Science and was an adjunct professor in the Department of Psychology. He was the department’s graduate coordinator for 15 years. Dr. Gordin authored 100 articles and book chapters and made 400 professional presentations at state, regional, national, and international conferences. He has been a consultant for numerous athletic teams at Utah State, USA Gymnastics, USA Track and Field, US Ski & Snowboard Association and several professionals on the PGA, Korn Ferry, and Champions Tours. He has been a Certified Mental Performance Consultant since 1992 and was the former chair of the certification committee of the Association for Applied Sport Psychology. He was a charter member APA Division 47. He has been listed on the sport psychology and mental training registry of the United States Olympic and Paralympic Committee since the early 1980’s. He was the consultant for the USA Women’s Gymnastics Team in Seoul in 1988 and a mental skills consultant for the USA Track and Field Team for the 2004 Olympic Games in Athens. He also served as the consultant for the USA Nordic Combined Ski Team in Vancouver in 2010 and in Sochi 2014. During spring semester 2010, he was a visiting professor at Jagiellonian University in Krakow, Poland.  During the summer of 2011, he was a visiting professor at the Academy of Physical Education and Sport in Gdansk, Poland.